The aging process affects our skin’s moisture level and its elasticity. The collagen fibres lose their tensile strength and an increasing number of wrinkles appear on the face. This process is further exacerbated by dehydration, stress, nicotine and alcohol consumption, and exposure to the sun.

Autohaemotherapy (PRP or platelet-rich plasma therapy) can play a vital role in making the skin appear younger. The thrombocytes – the smallest blood cells, which are responsible for blood clotting – are key here. Numerous scientific studies have shown that the thrombocytes boast growth factors which cause the tissue to regenerate. This property is now used in many areas of medicine to increase the healing of wounds.

In cosmetic medicine, the regenerative effect of thrombocytes is used to improve the quality of the skin and to make it look younger. A small amount of blood is taken. A special procedure is then used to separate this blood into its individual components. The part with the highest concentration of thrombocytes is then administered under the skin. One of the main benefits of PRP therapy is that the treatment involves materials produced by the body of the patient; as such, no foreign matter is used in the process.

Unlike botox and hyaluron, the rejuvenating effect is not immediate; instead it occurs over a period lasting several weeks, as the thrombocyte growth factors initially only stimulate the regenerative process. It is only once the entire process of regeneration has been completed that the effect becomes visible.

Autohaemotherapy can be combined with other procedures. Dr Katrin Vossoughi, an expert in anti-aging medicine, can advise you on skin rejuvenation and can explain the various minimally invasive procedures to you in person. 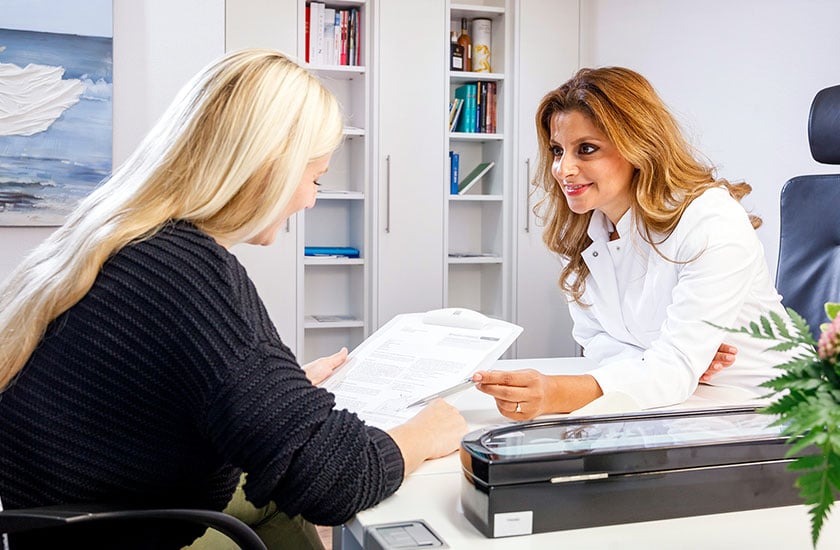 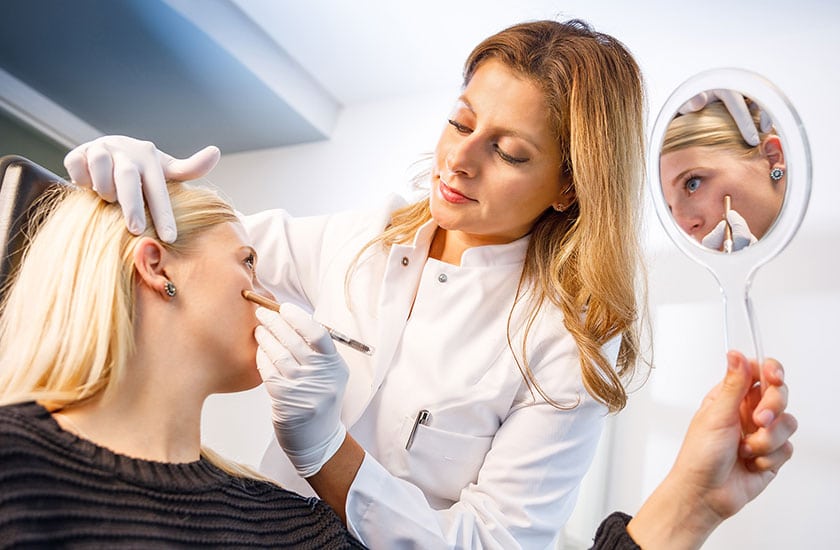 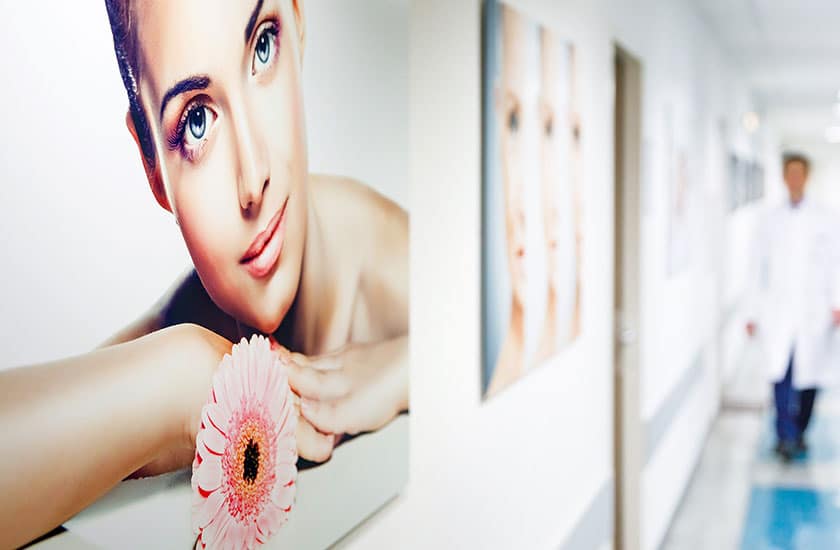 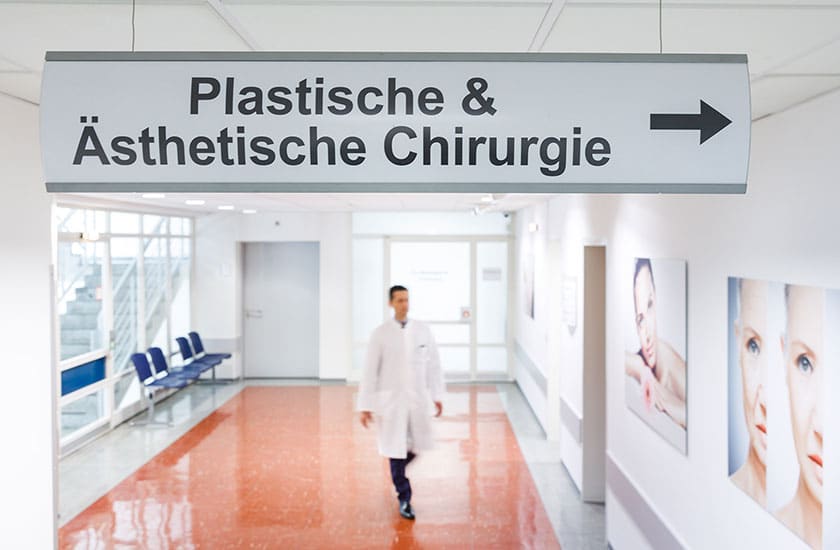 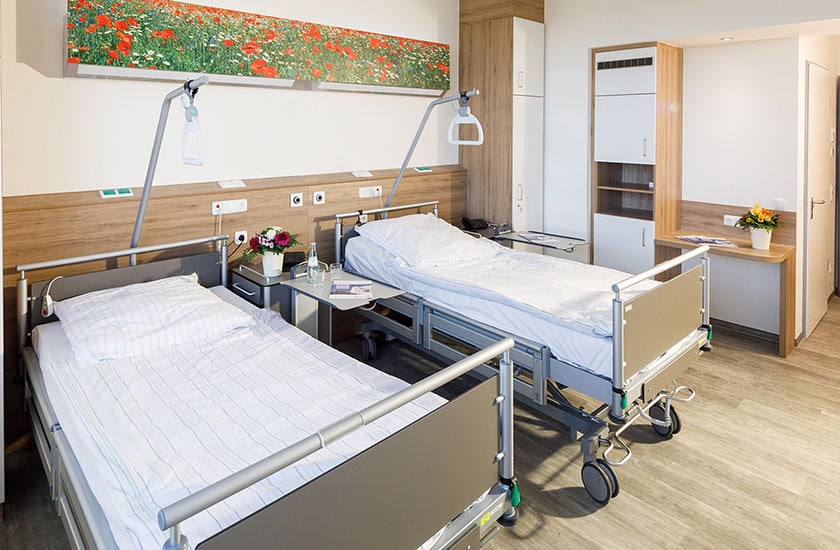 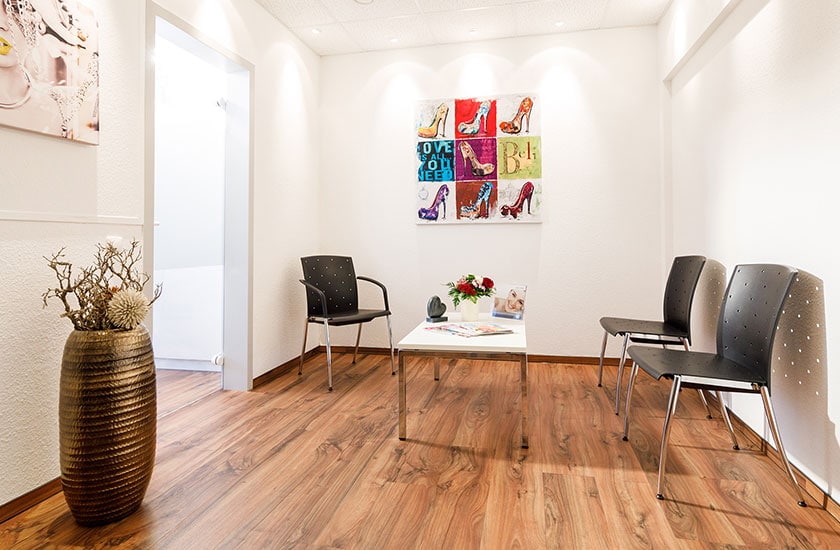 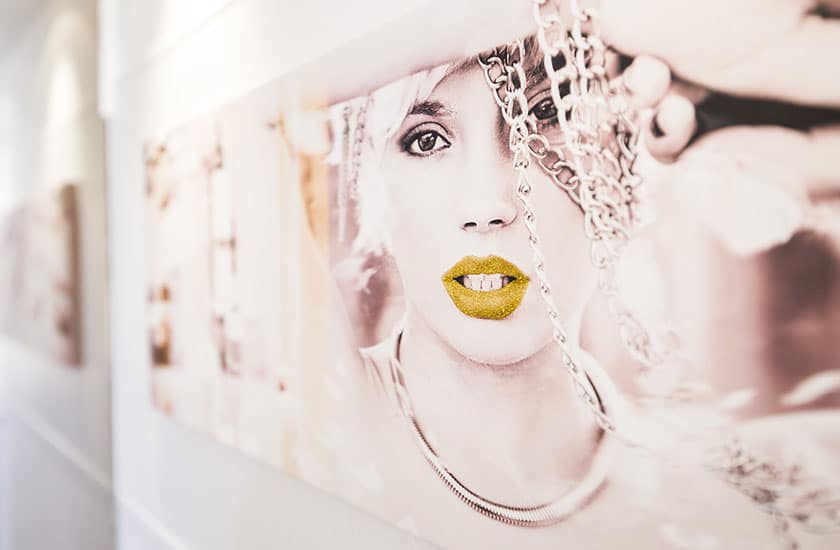 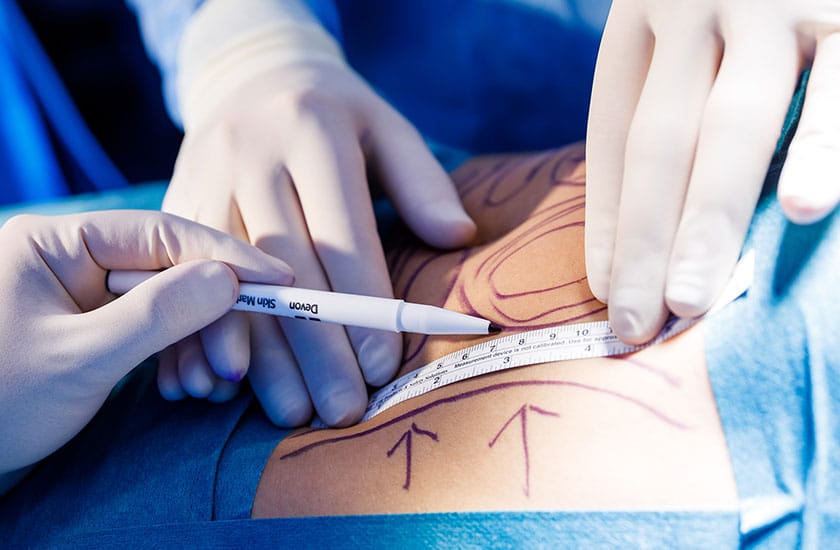 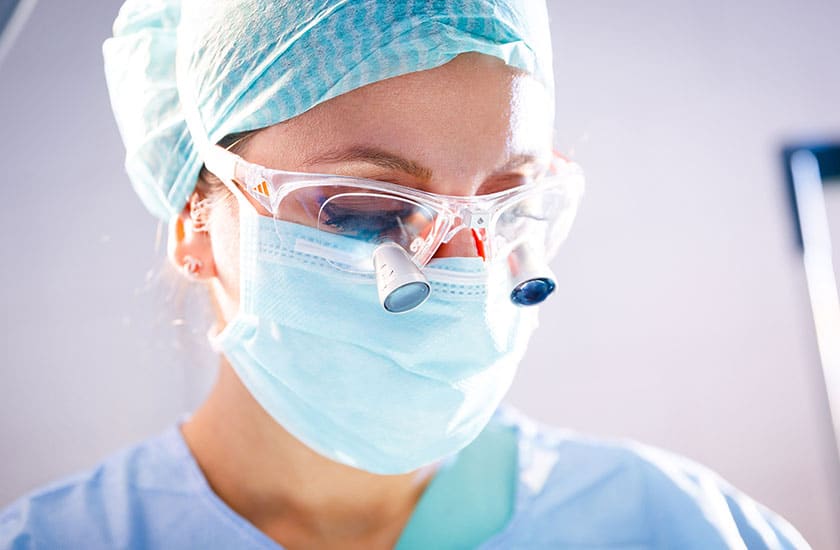 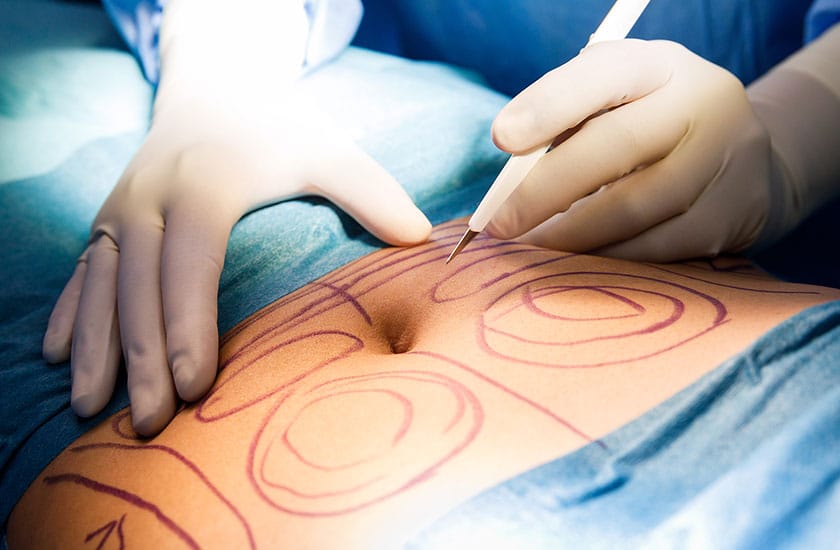 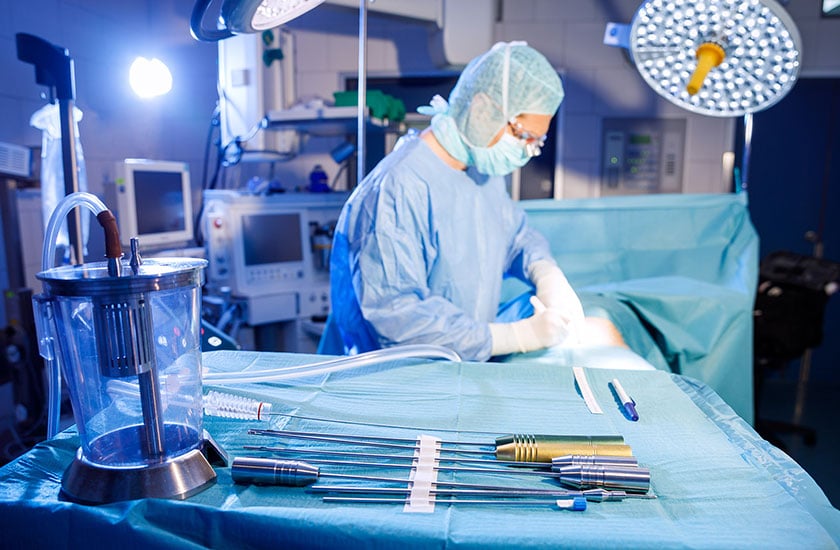 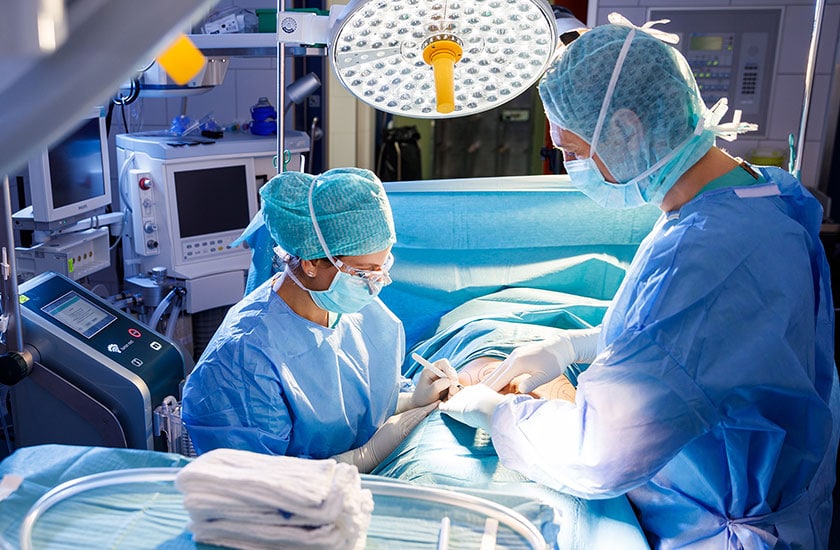 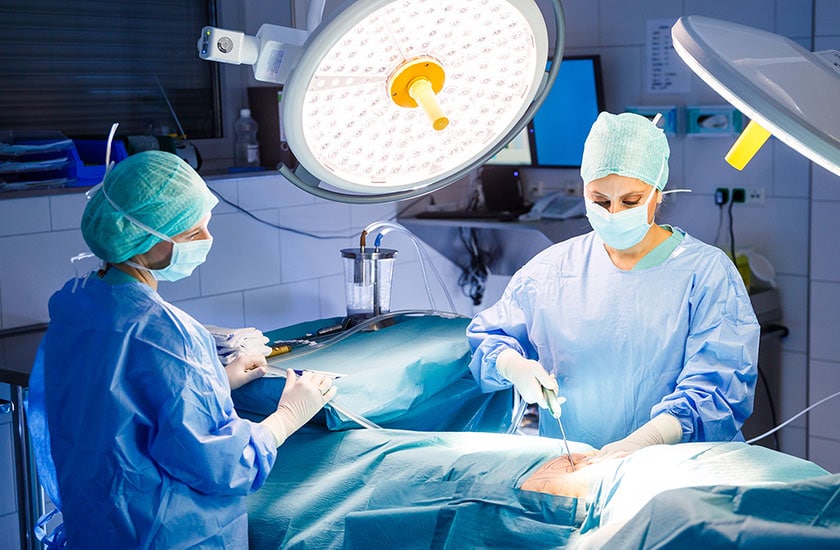 We are happy to
advise you in person 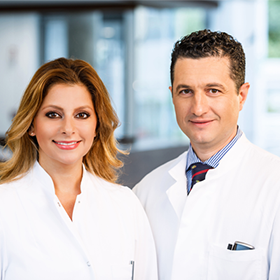 Our experts are here to help. They are happy to advise you and discuss all aspects of cosmetic surgery and anti-aging medicine with you in a no-obligation appointment.

Please send us a message using our contact form. We will get back to you shortly.

Thank you for your message, we will get back to you as soon as possible.
Close Window
Termin vereinbaren